Experienced Councillor Cr Alex del Porto is the new Mayor of the City of Bayside. This is the fifth time Cr del Porto has served as Mayor, making him Bayside’s longest serving Councillor and Mayor.

“I am honoured to have the opportunity to again serve as the Mayor of Bayside,” Cr del Porto said.

“I am energised to lead this Council at such an important time and am committed to working with my fellow councillors to respond to the big challenges we are facing together. These include supporting our community to emerge from the COVID-19 pandemic, the climate emergency, housing affordability and supporting our growing and ageing population.” Cr del Porto said.

Cr del Porto was first elected in 1997 to the inaugural Bayside City Council following local government amalgamations and state government appointed commissioners. He has served on every Council since and has played a key role in shaping the Bayside of today. He represents Bleazby Ward.

Cr del Porto thanked his fellow Councillors following his election at the Annual Meeting of Council and said he looked forward to leading a focused and united Council over the next 12 months.

“Bayside is home to a passionate community who have a deep pride in their local environment and a strong commitment to protecting the liveability of our city,” Cr del Porto said. “This Council shares that passion, and we have a strong plan to preserve and enhance what we have today while embracing the future.”

“Over the past year Cr Evans has served the Bayside community as Mayor with outstanding commitment and enthusiasm,” Cr del Porto said.

Cr Hanna El Mouallem was elected Deputy Mayor and Chair of the Planning and Amenity Delegated Committee for 2021-22.

Cr Alex del Porto is married to Donna and has raised his family of four children in East Brighton for the past 31 years. Prior to his retirement from teaching, he was an educator specialising in humanities and religious education. 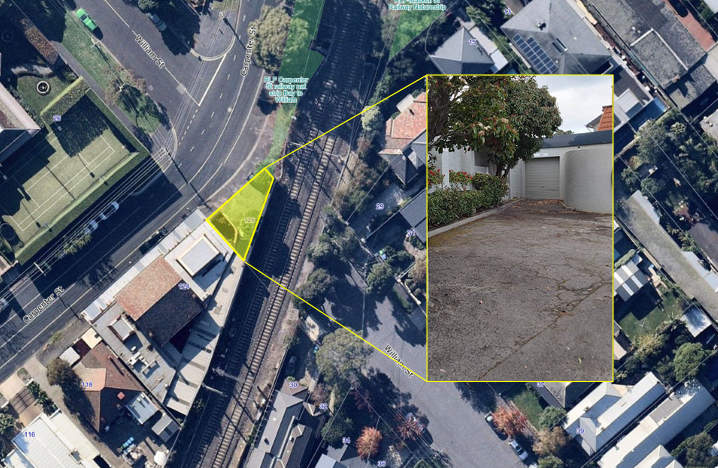 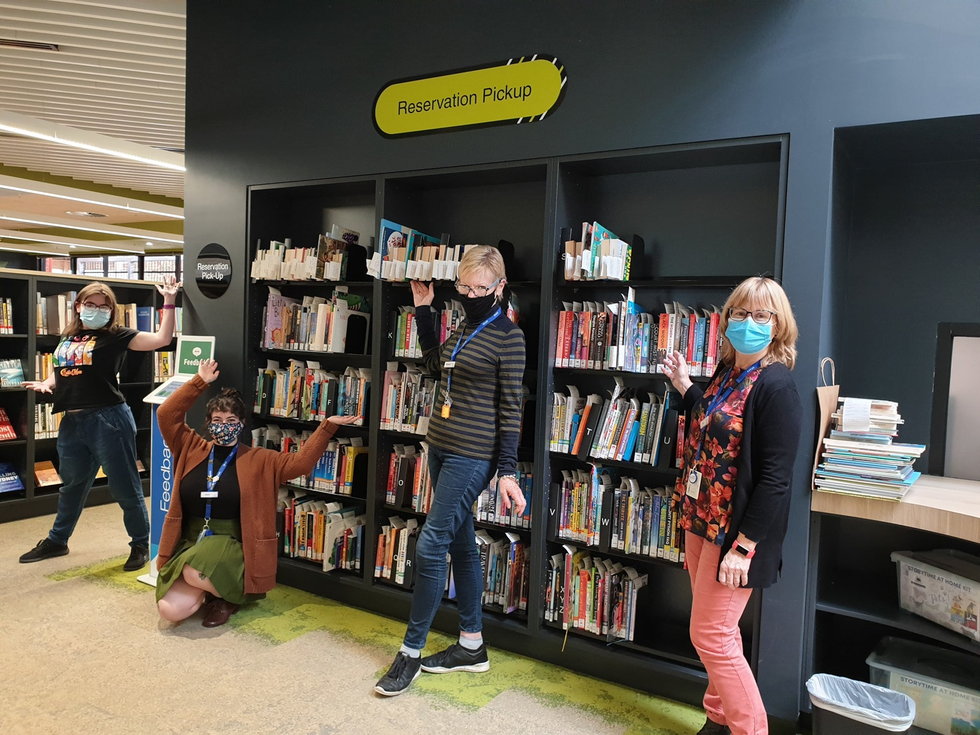 Opening up to fully vaccinated visitors

Council facilities are reopening to fully vaccinated visitors aged 16+. Find out about the changes.