Excuse us while we upgrade - Hampton Library is currently closed with limited Library Express services at Beaumaris. Find out more about the upgrades including what's on at Beaumaris in school holidays.

Local community groups will join the 16 Days of Activism Against Gender based violence campaign with a range of events.

Hampton and Highett Community Centres and Beaumaris-based charity Kids Like Us are running workshops, talks and fundraisers following a Council grant to help.

The world-wide campaign runs from 25 November, International Day for the Elimination of Violence against Women to 10 December, Human Rights Day.

Violence against women is one of the world’s most persistent violations of human rights. During the 16 Days of Activism, people around the world will unite to raise awareness about gender-based violence, challenge discriminatory attitudes and call for improved laws and services to end violence against women for good.

This year in Victoria, the campaign theme is “Respect Women: Call It Out …”, asking people to consider what violence against women may look like, and to call out instances where they recognise gender-based violence or its precursors, such as verbally abusing women in public.

In Bayside 761 incidents of family violence have been reported in the past year, most involving a current or former partner.

Council is supporting changemakers within the community through grants for activities based around equality and respect.

A local justice centre and Victoria Police have put forward speakers to talk about family violence and its impacts at the Hampton and Highett Community Centres’ events.

Find out more or book an activity at the community centres.

Kids Like Us will host an online event with speakers including women telling survival stories and positive female leaders from our community. It will also support the South Eastern Centre Against Sexual Assault by donating packs to support women and children fleeing domestic violence.

Women’s Health in the Southeast 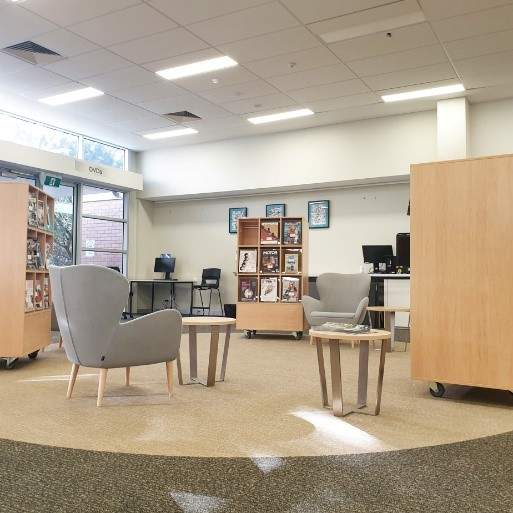 Beaumaris Library back better than ever 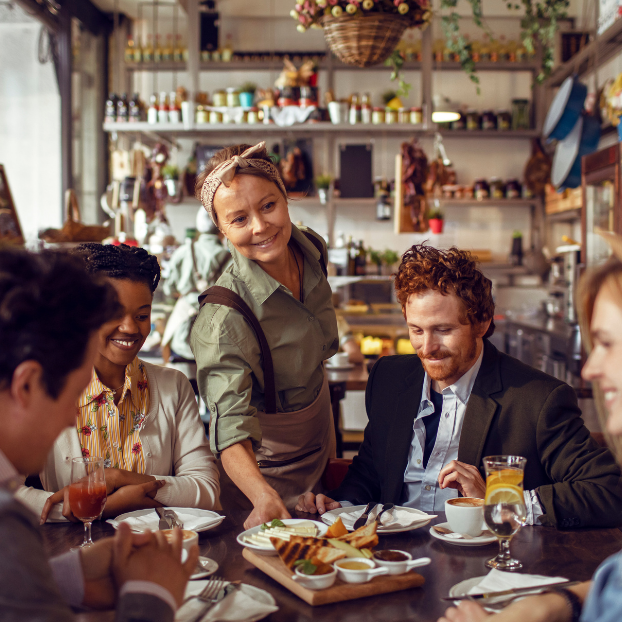