Young Flynn Megahan is a politician in the making.

He cares about his community and has proven to be a wonderful advocate for it.

The Brighton East teen made an impassioned video shout-out for a pedestrian crossing in his neighbourhood, scooping first place in the 2021 Victoria Parliament Prize (grades 7 to 9).

His appeal was on the need for a crossing on busy Thomas Street, Brighton East, between the paths to Little Brighton Reserve and the Elster Creek Trail.

The Parliament Prize asks entrants “what would you say to Parliament if you were an MP?”.

Flynn’s answer was “think small” and do a simple thing that would have a big community impact.

“This would help my community greatly,” he said.

“I see families, kids and elderly people walk up the trail and turn around again because it is too dangerous to cross.”

“I am happy to report to Flynn that we plan to provide a pedestrian crossing on Thomas Street and are waiting on approval from the Department of Transport,” Cr Evans said.

“It’s great to see young people caring about and taking ownership of the community they live in and keeping local and state authorities on their toes.”

Council is pursuing the matter with the Department of Transport to accelerate the approval process.

Because it is a shared road, once the crossing is approved, Council will hand the project over to Glen Eira City Council who is responsible to lead on tender and coordinate construction works on site.

Flynn’s proud dad Jeff said his son is “delighted but humble” after his win.

He said Flynn undertook the Victoria Parliament Prize project while remote schooling, so the win was a surprise to Brighton Secondary College.

Jeff said Flynn is interested in his community and issues that affect it and the wider world.

“We do that old fashioned thing where we sit down to dinner every night as a family and discuss issues and politics,” he said.

More than 630 students across the state entered the competition.

Flynn will get $500 and a commemorative trophy and his school, Brighton Secondary College will be awarded $1,000 ideally to be used to promote civics and citizenship and law-related education. 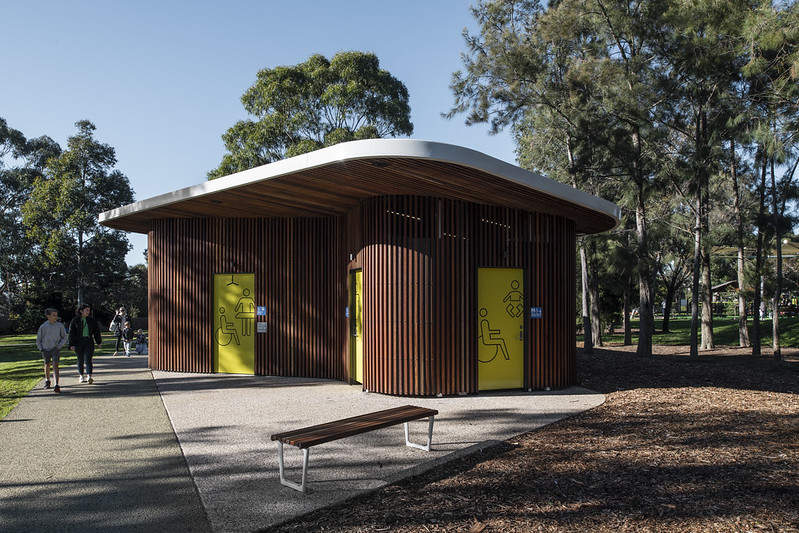 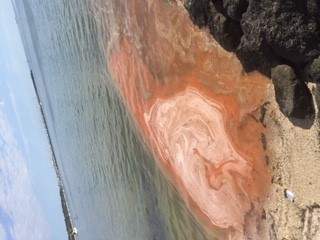 Beach goers are advised to avoid contact with water if it appears discoloured.