Excuse us while we upgrade - Hampton Library is currently closed with limited Library Express services at Beaumaris. Find out more about the upgrades including what's on at Beaumaris in school holidays.

We are taking part in Takeover Melbourne again and you're invited to share your story.

Now in its third year, the Takeover Melbourne initiative is run by the ABC with major partner VicHealth and support from the City of Melbourne and the Centre for Multicultural Youth. The program is an initiative from ABC that creates a powerful platform for local high school students who want their stories to be heard.

All high school aged students are invited to share a true story about what it’s like to grow up in Bayside or any aspect of your life. Stories can be submitted in any format: text, video or audio.

The best bit? The winning authors will work alongside ABC producers to have their stories featured on ABC TV, radio or online!

What are you waiting for? Get that pen/video camera/voice recorder fired up and share your story.

If you need a little inspiration, take a listen and a look at our inspirational winning storytellers from Bayside in 2020 and 2021.

Among the 29 winners in 2021 was Nathan from Brighton whose dad is ex-military and an ex-boxer – his treatment for the teenager's eczema was unorthodox.

Bayside's Takeover Melbourne winner the previous year was Sam from Brighton East who was awarded for his story about a special present he received that made all the difference to young Sam who lives with cerebral palsy.

Are you a dedicated young person with a passion for all things sustainability? 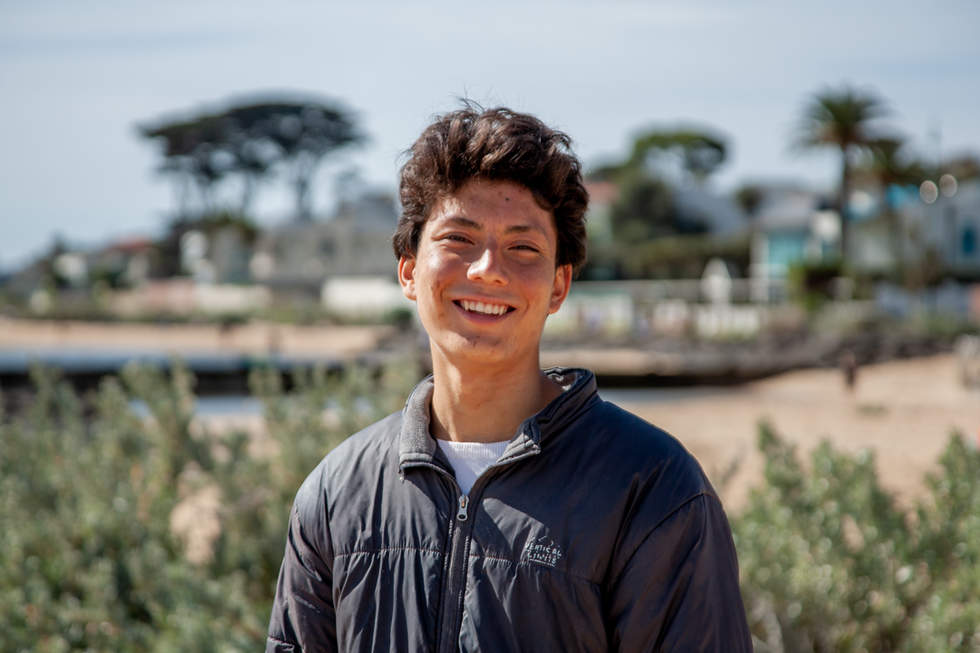