Aboriginal cultural burning was practiced in this area for tens of thousands of years to sustain the amazing biodiversity of the heathlands and woodlands.

Controlled, ecological burning was reintroduced at Long Hollow Heathland in 1985 and is now used regularly in all Bayside's bushland reserves. The secret to its success is the bank of soil-stored seed which lies waiting for the right signal – typically the heat or smoke from a fire – to awaken and germinate. These seeds are treasures which bring forth a new cycle of life.

Long Hollow has seen three ecological burns in the last few years: in the centre of the heathland in 2015, in the south-western corner in 2018, and the most recent at the northern end of the reserve in April 2022. All three areas were weed-infested before their burns and their species richness was severely depleted.

Regeneration after the 2015 ecological burn was remarkable, with dozens of species reappearing and flowering the following spring. Some unusual local species were observed, including the Tall Leek-orchid (Prasophyllum elatum), which was seen at Long Hollow for the first time.

The beautiful Cranberry Heath (Astroloma humifusum) was recently spotted by Citywide’s Will McGowan while he was hand-weeding in the area. Seasonal factors are also clearly important and this year’s wetter than normal weather has favoured other wildflowers including Milkmaids (Burchardia umbellata) which are flowering prolifically.

The most obvious results of the 2018 burn have been the removal of invasive Coast Tea-tree (Leptospermum laevigatum) and the regrowth of a dense woodland consisting of Black Wattle (Acacia mearnsii), Coast Manna-gum (Eucalyptus viminalis ssp. pryoriana) and Cherry Ballart (Exocarpos cupressiformis).

It is wonderful to see saplings five or more metres tall after less than four years. The ground and shrub layers have also increased in diversity, and the previous infestation of Trad (Tradescantia fluminensis) has disappeared. Each species in the heathland plant community tends to have a particular cycle of life that is related to, if not totally dependent on, the fire regime.

It is early days for the 2022 burn site, but there are already encouraging signs. There are large numbers of Kangaroo Apple (Solanum aviculare), a pioneer species which plays a vital role in the first months and years after a fire by shading and sheltering the less hardy plants as they re-establish.

Typically, Kangaroo Apples will die off en masse after a few years, having replenished the soil-stored seed bank in readiness for a future fire.

Other indigenous species that are already visible in the first flush of regrowth after the 2022 fire include Rough Fireweed (Senecio hispidulus), an erect, annual or short-lived perennial already up to one metre tall and flowering. Wattles are also very evident germinating thickly in places because their seeds are stimulated to germinate by heat from the fire.

Unfortunately, the most common by far is Coast Wattle (Acacia longifolia ssp. sophorae) which is considered a weed this far inland and will need to be carefully removed. Looking more closely, it is possible to find Spike Wattles (Acacia oxycedrus), which are more reflective of the Damp Sands Herb-rich Woodland Ecological Vegetation Class in this part of Long Hollow.

Equally welcome are the Creeping Raspworts (Gonocarpus micranthus) carpeting some of the damp areas near the Beaumaris Secondary College Wetland. Indigenous Common Blown Grass (Lachnagrostis filiformis), which is not often seen in Bayside’s bushland reserves, is also evident in the damp areas. There are also many small seedlings of various Hibbertias, Isolepis, Olearias, Ozothamnus, Ricinocarpos and other genera which we will be able to identify more completely as they grow further.

Ecological burns are clearly a vital management tool for the conservation of indigenous biodiversity. Each burn will always have its own site characteristics, immediate impacts of fire and smoke, and subsequent weather conditions, so it is inevitable that the regeneration in each case will be different. But it is also vital to give nature the time it needs. Some species might not appear for some years after a fire. 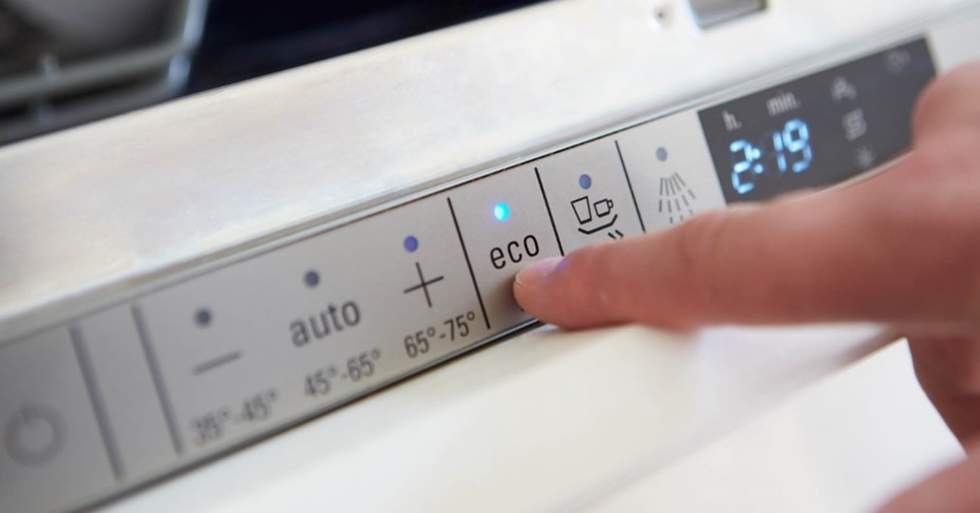 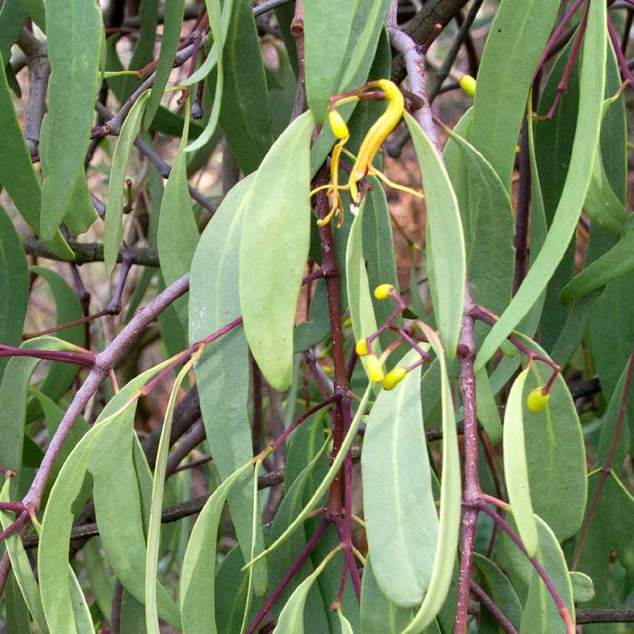 Bayside is involved in a fascinating networking…