Help shape the next steps for Bayside’s plan towards reconciliation

Have your say on the next phase of developing the draft Innovate Reconciliation Action Plan (RAP).

Over the last six months we have been working closely with local Aboriginal and Torres Strait Islander community members, Traditional Owners and the wider community to develop the Innovate RAP.

We heard from a wide range of community members that contributed their ideas on how Council can build and strengthen relationships, show respect, and improve opportunities for Aboriginal and Torres Strait Islander peoples.

The ideas have been used to create a framework that will guide Council in achieving its vision for, and commitment to protecting and promoting Indigenous cultural heritage, and the wellbeing of Aboriginal and Torres Strait Islander peoples in Bayside.

The Innovate RAP is a two-year commitment and is the second phase to Council’s reconciliation journey. The draft plan includes 20 actions that all align to the four pillars of reconciliation set by Reconciliation Australia: relationships, respect, opportunities, and governance.

As part of developing the plan, we have commissioned a local indigenous artist, Nakia Cadd, to develop artwork which features on the front cover and throughout the finalised Innovate RAP document. Nakia is a Gunditjmara, Yorta Yorta, Dja Dja Wurrung, Bunitj, Boon Wurrung woman who grew up in the Northern suburbs of Melbourne.

This artwork acknowledges the beautiful lands of which Bayside council is situated; on Bunurong country. It honours the significant landmarks, the bay and its many storyline’s.  The shells aligned along the shore remain both present and strong, reflecting the history of the Bunurong people. The neutral and water tones reflect country and connection to place. The footprints embedded are those of Aboriginal and Torres Strait Islander descent, as well as non-Indigenous people walking together. The ‘U’ shapes represent the many people that make up the community. 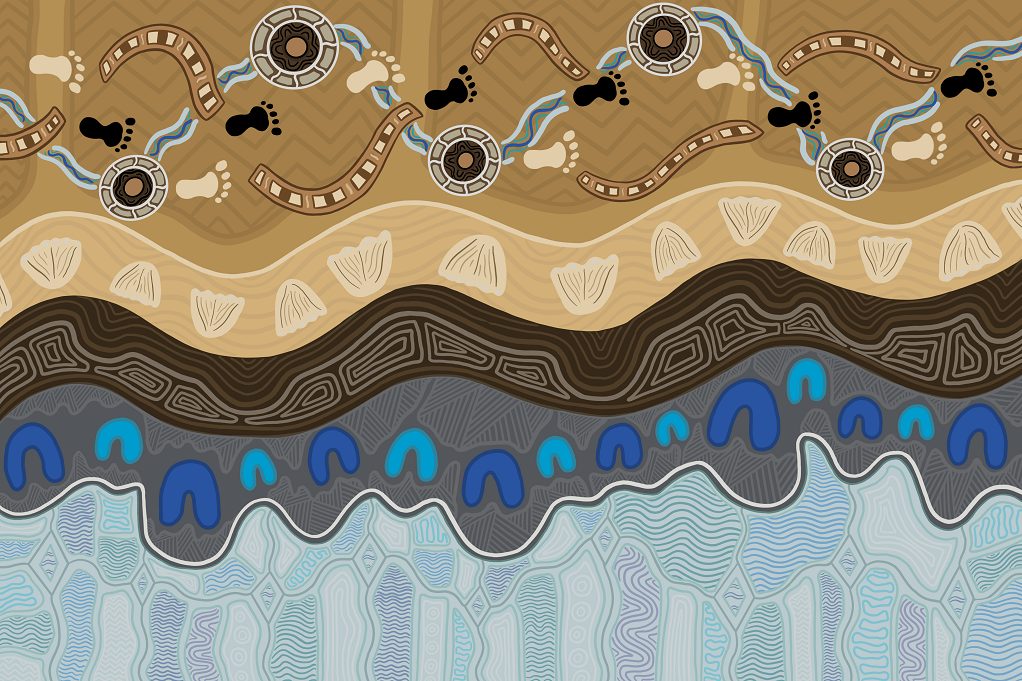 The draft Innovate RAP will be open for community feedback until Sunday 1 May 2022. 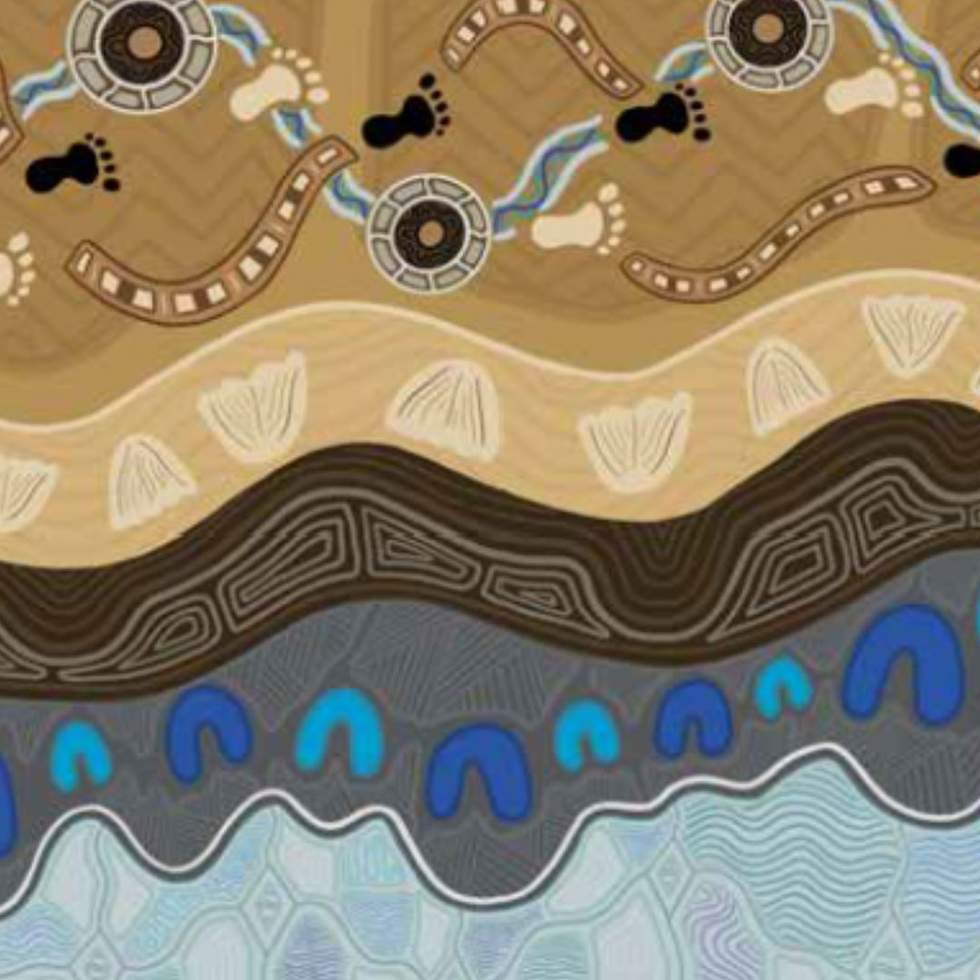 NAIDOC Week in Bayside celebrates the history, culture and achievements of Aboriginal and Torres…

While Bayside is generally considered to be a safe community, it’s still worth paying attention to…