With NAIDOC Week kicking off on 8 November and the weather starting to warm up, now is the perfect time to extend your learning of Bayside’s rich Indigenous history by going on our Indigenous Coastal Trail.

The Boon Wurrung people are the Traditional Owners of the land that now comprises the City of Bayside.

There’s 17km of foreshore, cliff tops and beaches to explore by foot or on a bike.

The Indigenous Trail signs and sculptures demonstrate the direct relationship Indigenous people have with the coastal environment. Art works include: The Barraimal (Emu) Constellation sculpture at Ricketts Point and The Ancient Yarra River with Bunjil’s eggs sculpture near Red Bluff, both by Glenn Romanis.

This year’s NAIDOC week is being held from November 8-15 and celebrates and recognises the history, culture and achievements of Aboriginal and Torres Strait Islander peoples within their local communities. 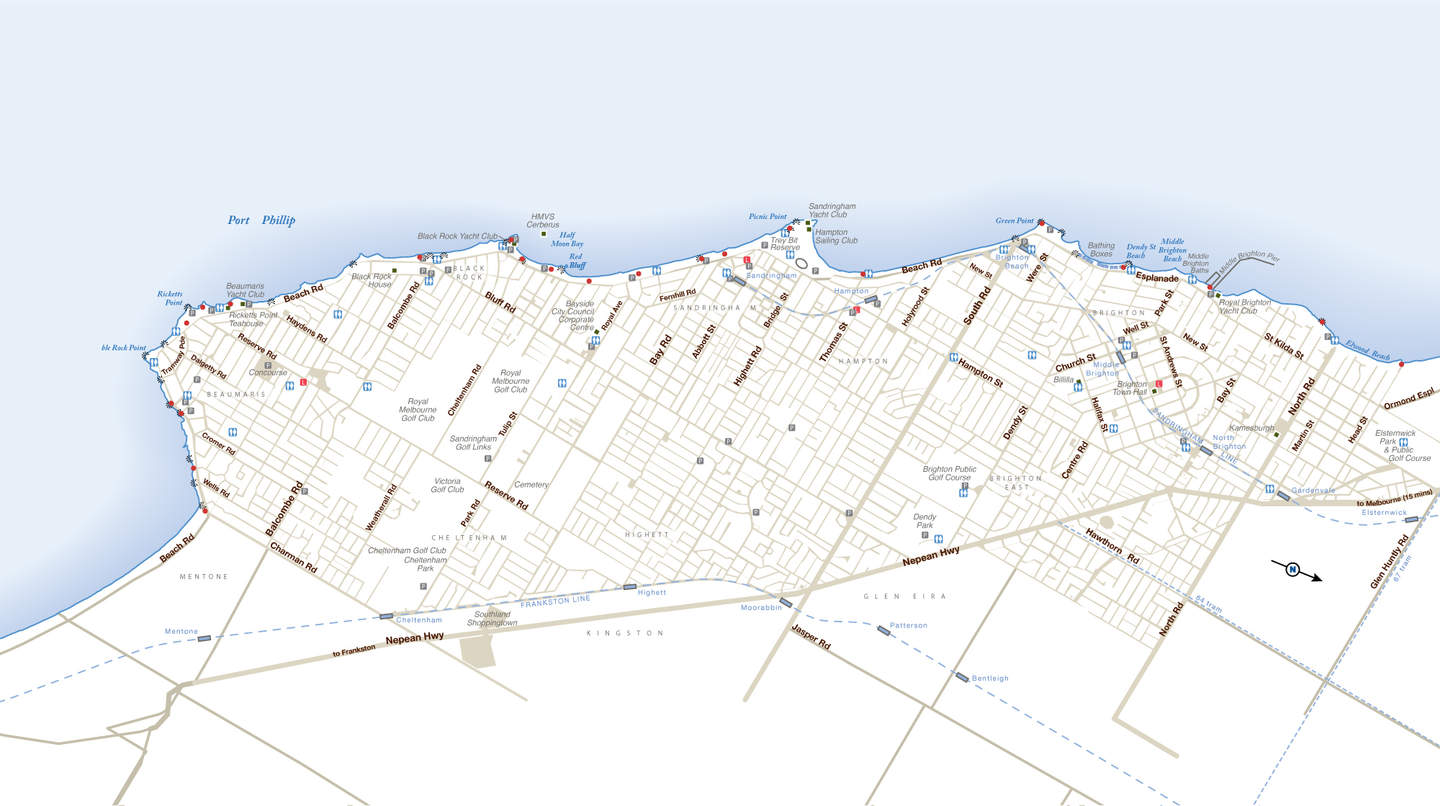 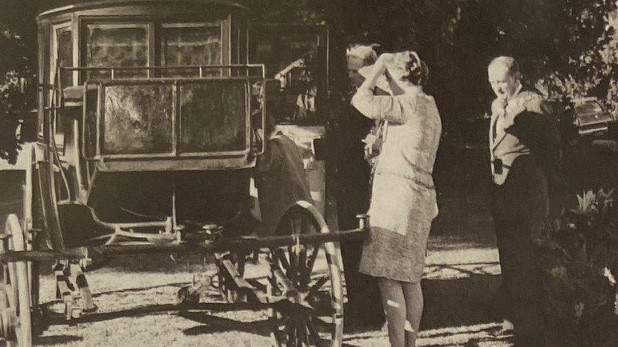 Step back in time

Explore the rich history of Billilla with a video and a historical timeline. 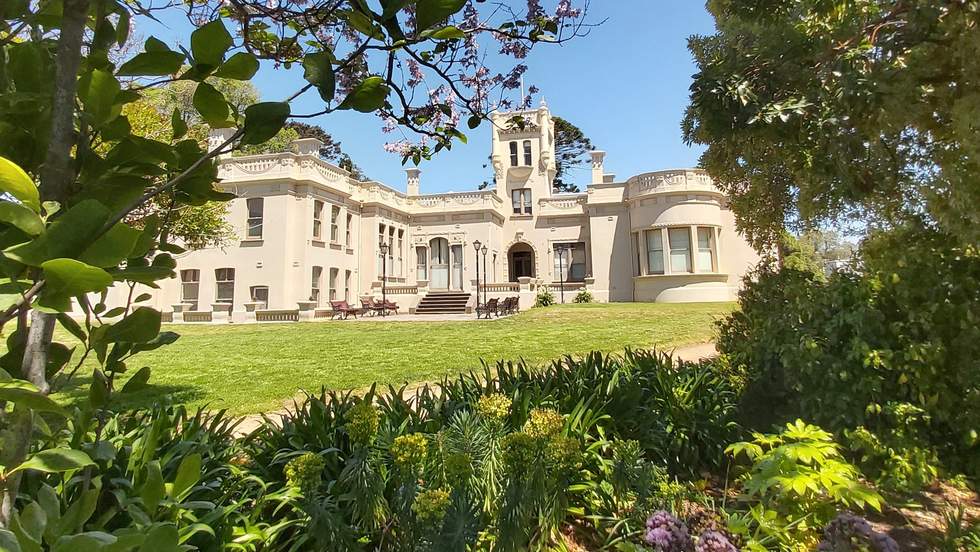 For the first time in over 15 years, Billilla will reopen its doors in early 2022 for our community…