We’re undergoing some IT maintenance which will cause some disruptions to our library service at our Brighton and Sandringham branches.
Tuesday 29 November, 8am - 1pm, Sandringham Library
Wednesday 30 November, Brighton Library
During this time, there will be no Wi-Fi, access to public PCs or DIY kiosks. The library will remain open, and we can assist patrons with enquiries and issue / return items. Patrons will also be able to check items out using their library app. Our other branches will be open as per usual opening hours.

We’re undergoing some IT maintenance which will cause some disruptions to our library service at our Brighton and Sandringham branches.
Tuesday 29 November, 8am - 1pm, Sandringham Library
Wednesday 30 November, Brighton Library
During this time, there will be no Wi-Fi, access to public PCs or DIY kiosks. The library will remain open, and we can assist patrons with enquiries and issue / return items. Patrons will also be able to check items out using their library app. Our other branches will be open as per usual opening hours.

Carols is back for an unforgettable night of festive fun on Tuesday 13 December, 7.30pm to 9.30pm at Dendy Park. The pre-show fun starts at 5.30pm.

Check out this year’s line-up of talent below. Carols songbook coming soon!*

Also joining us on the night are local choirs Vocally Wild and Mosaic, Theatre De La Danse as well as appearances from the big man in red.

Richard has been entertaining Melbourne audiences for over twenty-five years. His theatre credits include Mame, Sweet Charity, Follies, The Secret Garden, Les Miserables, Chicago, Rebecca, The Producers, The Phantom of the Opera and Mary Poppins.

He is a versatile entertainer who has hosted and performed for various corporates, councils and clubs including Crown, AMP, NAB and Volvo and the cities of Stonnington, Manningham, Kingston, Knox, Darebin, Monash, Moonee Valley, and Whitehorse, and Freemasons of Victoria, Lions and Rotary Clubs.

His charity work includes the Royal Children's Hospital, Ronald McDonald House, Starlight Foundation and Red Cross. He is a regular artist for St Paul’s Cathedral and The Melbourne Singers. In 2012 Richard performed at the opening of the Grace Kelly: Style Icon Exhibition for Princess Charlene of Monaco, in 2013 played the Phantom in The Phantom of the Opera, in 2016 played Mr Banks in Mary Poppins and in 2018 played Jean Valjean in Les Miserables for which he was awarded the Best Actor in a Musical.

His album recordings include, The Impossible Dream, I Need To Know and The Voice Within that have enjoyed critical acclaim from music writers worldwide. 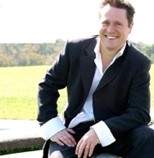 One of Australia’s finest voices, Amalia Foy shot to fame after making it to the grand final of The X Factor Australia in 2016. Her incredible tone and musicality is a stand out in all the music she creates. Amalia has been singing from a young age. Since has recently been writing her own songs in the studio and preparing for new music releases out in 2023. 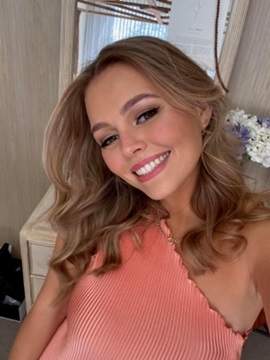 At just 11 years of age, Sienna has burst onto our TV screens this year on Australia’s Got Talent. This bite sized singer has been singing since she was 6. She shares her singing passion with her younger sister.

Sienna aspires to be a professional singer when she grows up. Much of what she has achieved is due to her music-loving family and culture.

Sienna’s family has a small studio at their home with few instruments. Sienna and her dad are like two peas in a pod. They spend a lot of time in the music room working out songs and both are very creative with the way they change songs, it’s a great connection.

Sienna sings with all in passion and conviction and is showing all the signs of someone who has an incredible journey in the music ahead of them. 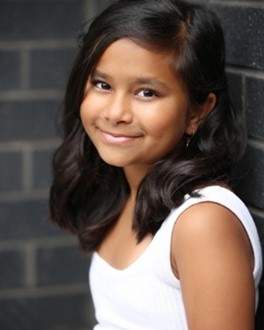 Having both completed tertiary studies at the Melbourne Conservatorium of Music, Samantha and Stephen are seen regularly performing within Melbourne's wealth of opera companies as well as inspiring others through their teaching and community music making.

Performing by the motto 'music is for all', Amore Duet endeavour to share their passion for music and all it has to offer. 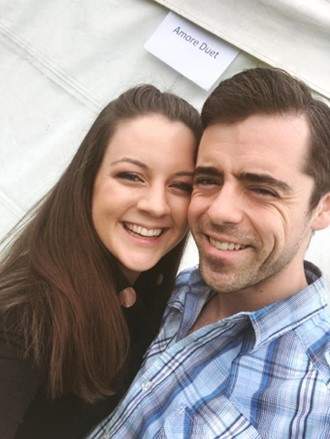 Reality television alumni AYDAN is just 21 years old and has already had appearances on many iconic Australian TV shows such as Young Talent Time, Australia’s Got Talent and The Voice Australia. Aydan has grown a dedicated fan base across Australia and his sold out national tours across the country.

Aydan recently starred as a lead in both theatre stage shows Fan Girls and Jagged Little Pill. Make sure you check out Aydan on Spotify, he has amazing new songs being released right now and he will be announcing live shows which you can grab tickets to.

Cassie has graced stages across the globe with her Powerhouse Performances.

Most recently she was seen on Season 10 of The Voice Australia with her Show Stopping rendition of ‘It’s All Coming Back To Me Now’ a video that is still going viral reaching millions.

A Vocal Director and Vocal Coach to artists on Broadway and the WestEnd, Cassie can be found mentoring Australia's future artists at Jason Coleman's Ministry Of Dance in Melbourne.

You can catch her on tour this year with Symphony singing the biggest global dance hits backed by a 60 piece orchestra. 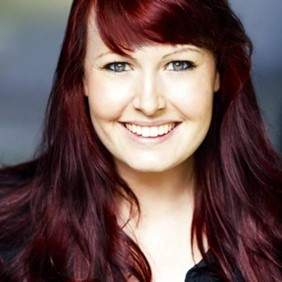 One of the most exciting tenor voices to grace the carols stage this year. Oliver is a singer songwriter who has been performing on stages across the country for the last 6 years.  He won the Fast Track Talent showcases in 2020 and is an emerging songwriter who has new music out now on Spotify. 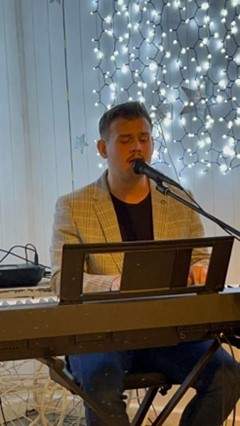 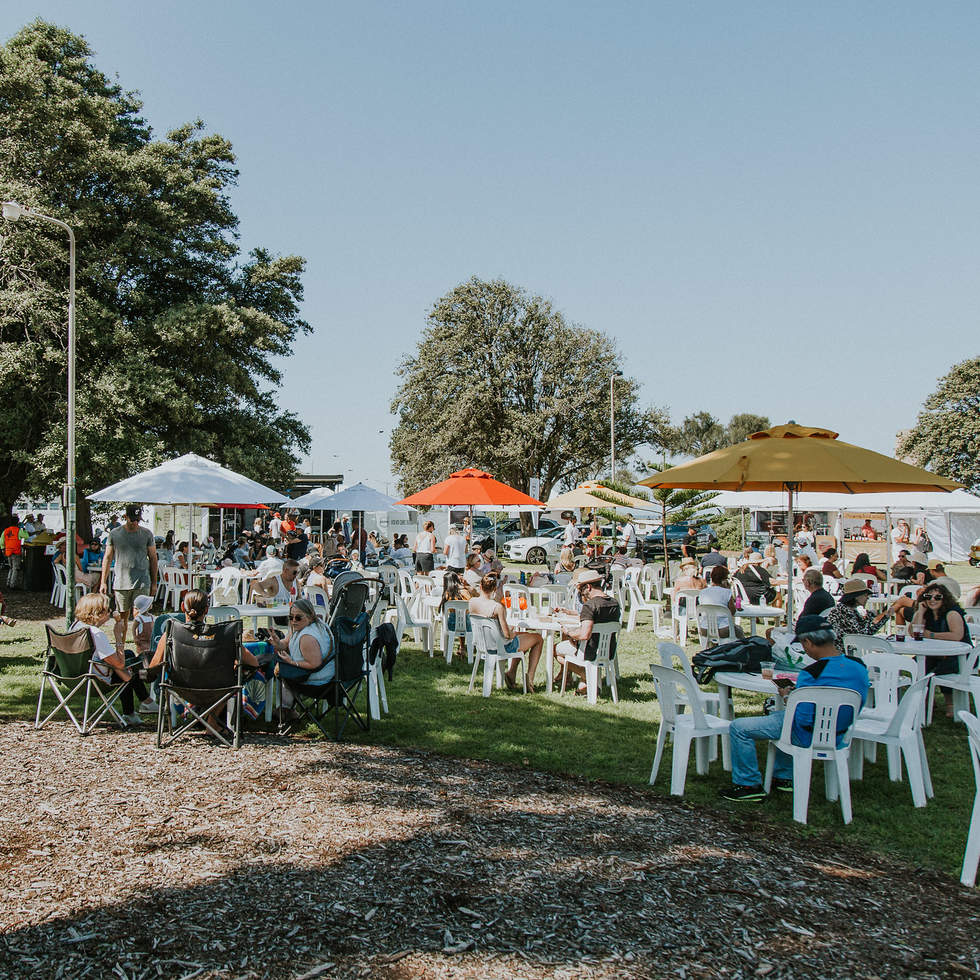 Do you need an event permit?

If you’re planning an event that is going to… 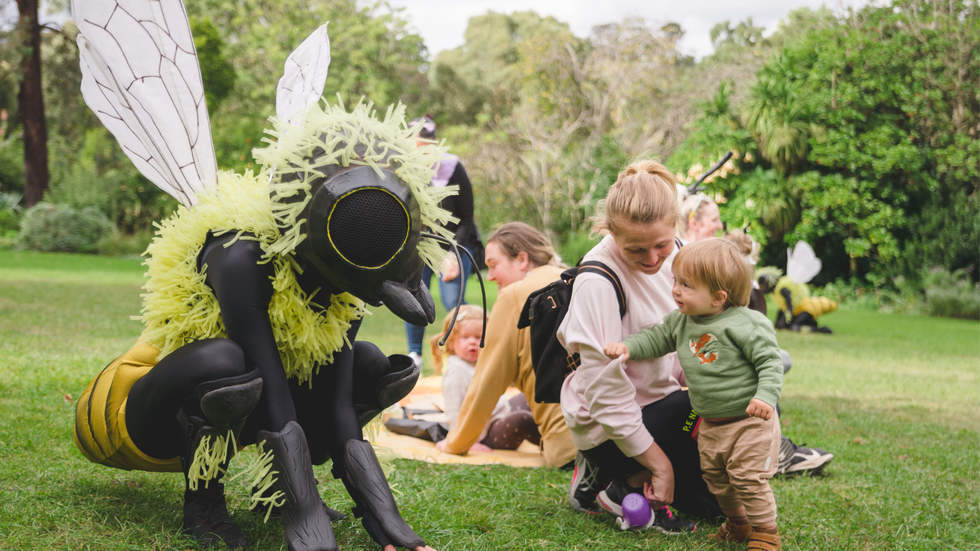